The cheapest way to add more storage to your Xbox Series X/S Console.

It’s 2021 and in the world of gaming, we have new games, new consoles and new updates however with the Xbox Series X only having a 1TB NVme storage device and the Series S having a 512GB NVme and with games getting bigger and bigger (for example it is said that the new Call of Duty game is going to be around 200GB, so soon we are going to need more storage, and Microsoft has made a specially designated slot for you to put an Official Seagate Xbox 1TB SSD inside, sounds great, however when you go to check the price tags, your looking to pay around £200 just for 1TB of storage, and what’s worse is that most of the new games coming to your new console require an SSD storage device that runs quickly so you can’t buy the old Xbox HDD Game Drives. So what to do instead? Well in this article I am going to explain how to get a fast SSD for more than half the price and faster and runs on any device.

SSD vs HDD. What’s the Difference?

In the past, consoles and PCs alike were built with a Hard Disk Drive, where a disc would spin inside of a case and that would be your storage device, for years they were fine, but as the gaming world advanced, storage devices began to lag and not keep up with modern-day games, then came the SSD, a Solid State Hardrive, they didn’t have a spinning disc or any moving parts, The old Xbox HDD game drive, for example, had a read speed of 140mbps, but the new SSD Xbox Game Drive has a read speed of 300mbps.

How to bypass the expensive Seagate SSD issue

As an Xbox Series S user, I immediately recognised that I would want more storage devices, and I didn’t want to pay £200 on a 1TB SSD from Microsoft, so I purchased a 2.5″ SSD to USB adapter case (£8) and an internal 500GB Crucial SSD (£50). When they both came, I placed it in the case, connected it into the Xbox, and it worked flawlessly; moreover, the SSD I purchased has a speed of 500mbps+, which is 200mbps faster than what Xbox offers!

You might be wondering, what about portable SSDs? They are, on average, the same price or more expensive than what Microsoft sells, because they require a specific case to run. However, using the approach I’ve described, you’re basically modifying your case to accommodate an SSD, which will save you a lot of money and improve your gaming performance experience.

Where can I buy an SSD and what would be recommended?

We at Solent Way Computers buy our items from Amazon, and I do as well, therefore we would propose purchasing a Crucial MX500 500 GB or, if you prefer a larger sized SSD, a Samsung 870 QVO 2 TB, and connecting it to your console or any USB device using the Sabrent 2.5-Inch SATA to USB 3.0.

I hope you found this tutorial useful when upgrading your console with an SSD; if you still need help, we are more than glad to help you out with any questions or service; we also offer SSD upgrades so you don’t have to mess with it yourself, so give us a call or walk-in!

Thank you for reading 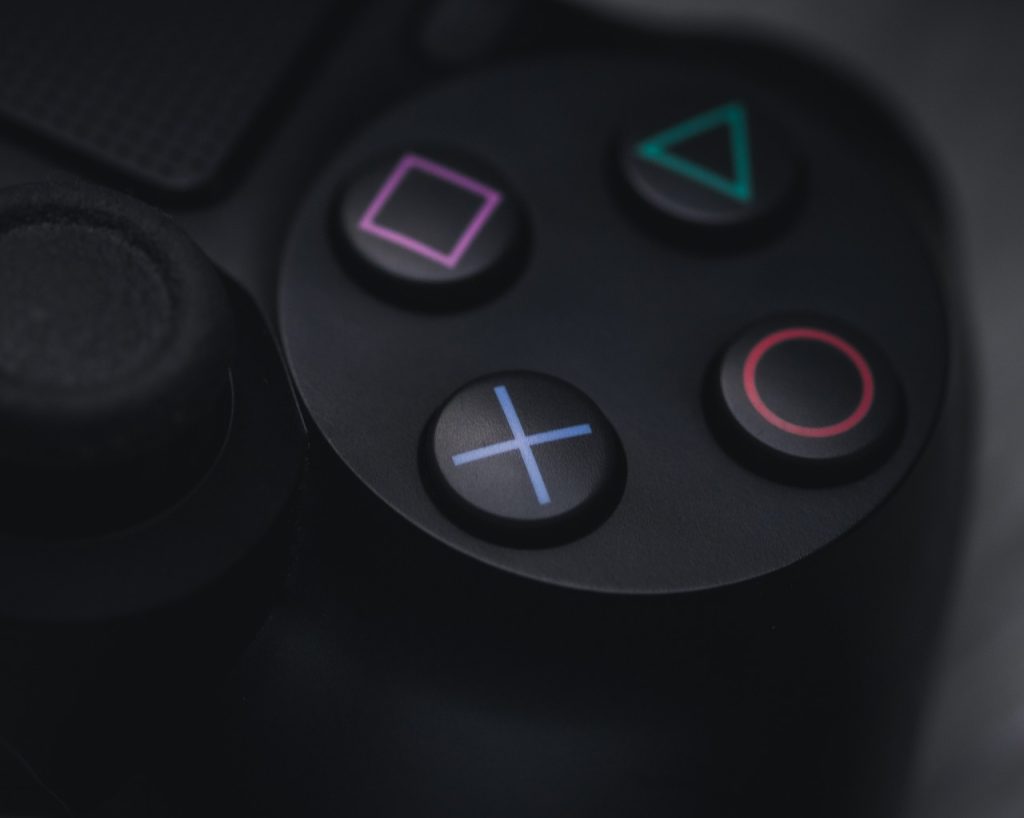 PS4 SSD Upgrade, is it worth it?

21 Oct at 4:28 pm
Upgrading your PC or Laptop is very common and is done to increase performance, speed, decrease loading times and future… 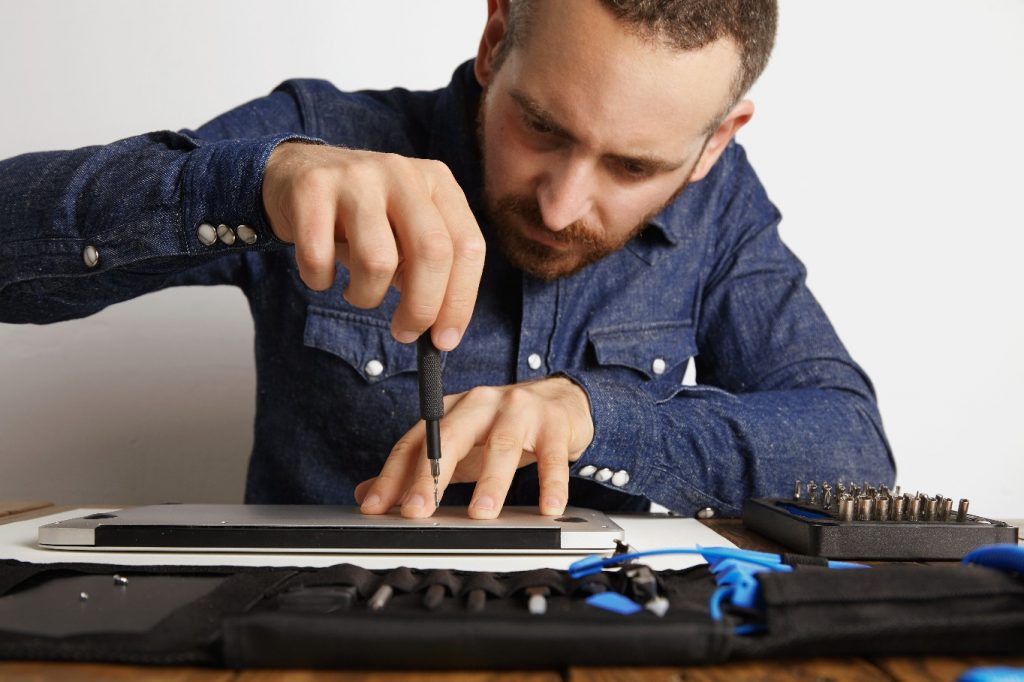 Should I Upgrade my Laptop Or Buy a New One?

4 Oct at 4:08 pm
Your laptop is playing up. We’ve all been there. It’s being slow, not downloading files or not processing fast enough,…

Should you buy a Prebuilt or a Custom Built PC for your setup?

4 Oct at 11:34 am
When choosing between the two, there isn’t a wrong answer. Both ways have their advantages and disadvantages, and our thoughts…
Frankie Haynes